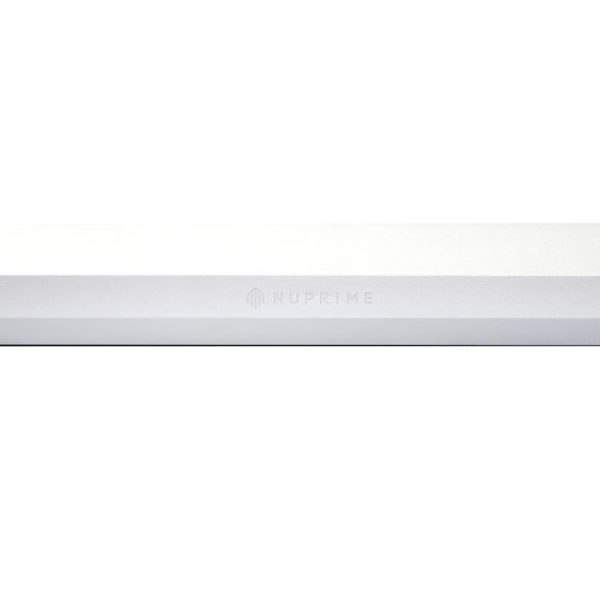 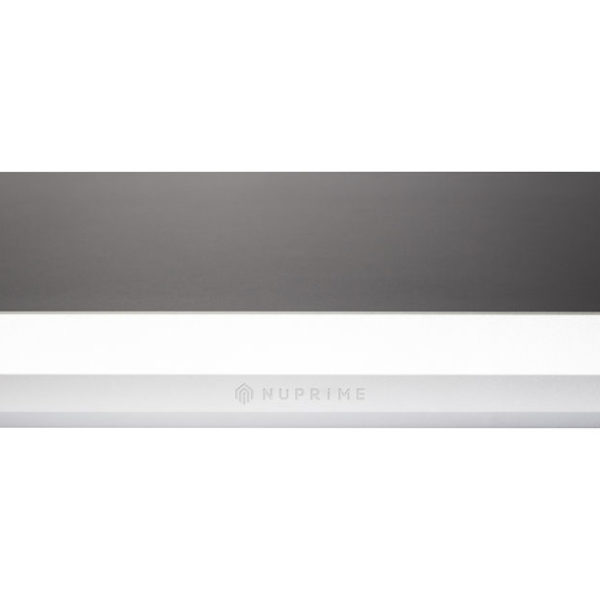 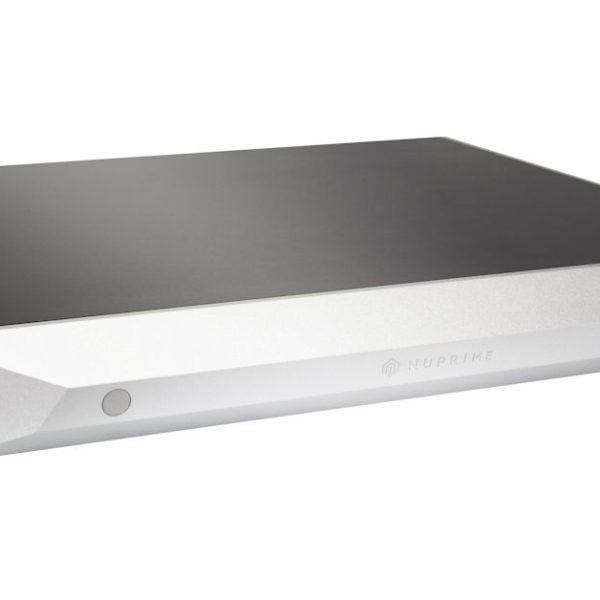 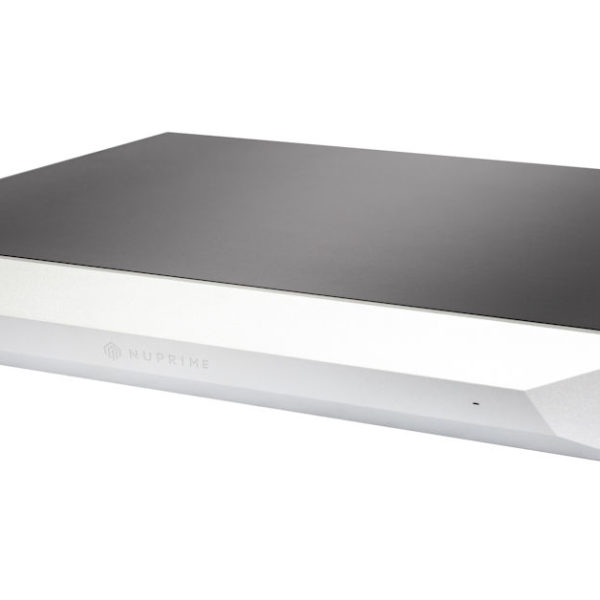 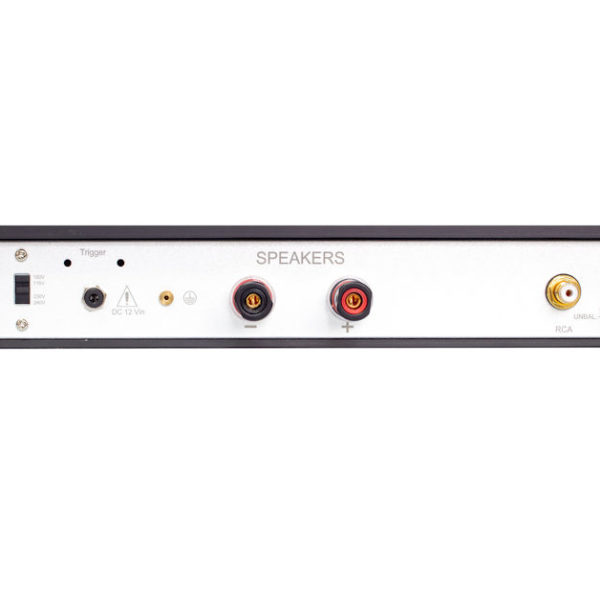 The Evolution Two is a mono amplifier (RMS Power 300W@8 Ohm, 600W@4 Ohm) that offers a breakthrough in distortion reduction and it is the most powerful, dynamic, natural and detailed amplifier in all Nuprime series.

The NuPrime Evolution two offers a breakthrough in distortion reduction. We called that Only Distortion Cancellation (ODC) design, continued advancing the state-of-the-art Class-D for the past decade. A typical feedback error correction design inverts the output signal for summation with the original input signal to derive the negative error signal, which adds to the next cycle of the input signal to form a more accurate output signal. Nunprime’s ODC Class-D design derives the error signal from MOSFET devices and the output filter circuit directly, significantly reducing the negative feedback signal, which resulted in a substantial reduction in distortion. With a massive RMS power of 600W @4Ohm and yet achieving ultra-low distortion of THD+N of 0.003% @1kHz(5W), 0.006@1kHz(100W) and less than 0.006% THD+N at 1KHZ(2W~100W), it is a stunning achievement by itself. This breakthrough improvement in Class-D design resulted in a natural and pure sound characteristic. 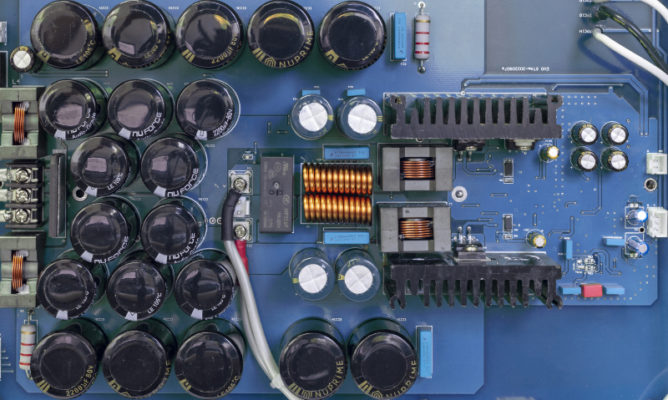 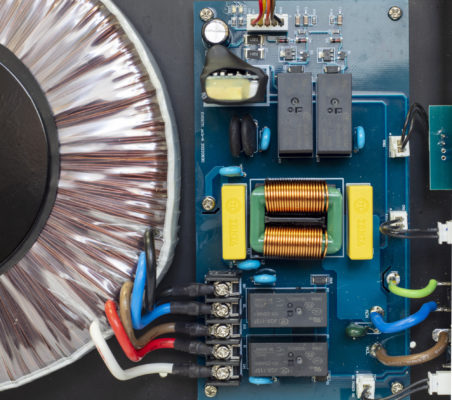 The Evolution TWO sound characteristics can be described as: